No Result
View All Result
Home A La Une

How Will 10bet’s 6 African Teams Benefit from This Sponsorship?

Sportsbook 10bet recently announced that they would be sponsoring six African football teams. Find out how they will benefit from these sponsorships here.

by Desk
in A La Une, Actualités, Société
0 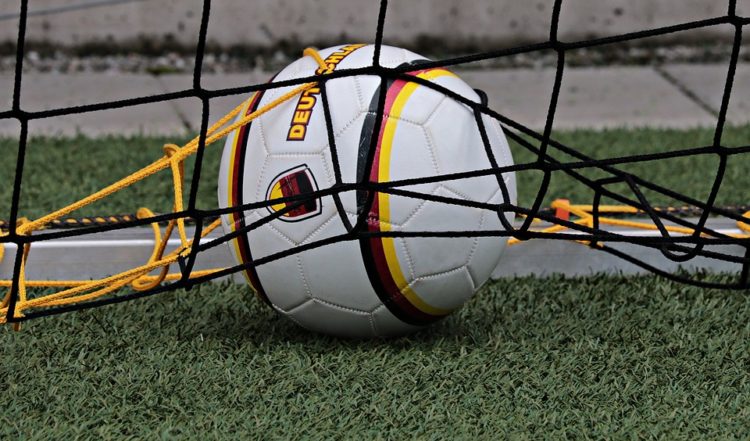 Leading sportsbook 10bet has announced that it will be sponsoring six football teams across Africa. This is great for both the teams and 10bet themselves, and it is important to understand the relationship between the two and how they can draw benefits from this sponsorship. Let’s take a closer look at this sponsorship deal and what it could mean for the parties involved.

Which Teams are Benefiting from This Sponsorship?

The six teams chosen for 10bet’s sponsorship come from a variety of countries. They are Dodoma Jiji FC of Tanzania, Nigeria’s Enyimba, Talanta of Kenya, Ghana’s Aduana Stars, the Red Arrows from Zambia, and Daring Club Motemba Pembe Football Club from the DRC.

Many of the teams here are some of the top teams in their country and play for the top football leagues of their respective countries. For example, Enyimba has collected eight Nigerian championship titles, in addition to four Federation cups and two African Champions Leagues titles.

They are some of the best of the best in their countries, and have fought hard to show this. Dodoma Jiji re-entered the Tanzanian football system in the first division following a rename, but have since fought their way through promotion and to the top of the Tanzanian Premier League. Both the players and their staff behind the scenes are determined to put the work in to show that they are worthy of being the best of the best in their respective leagues. This will no doubt be a contributing factor in why 10bet chose them for sponsorship.

10bet is a leading sportsbook that is able to offer their products and services to a variety of people all across Africa and beyond. Take a look at any 10bet in Africa site and you will be able to find some great opportunities, including a wide selection of odds and sports coverage to explore.

Of the many sports betting sites in Africa, 10bet is one with a massive selection of games that they cover. Many brands will focus just on some of the biggest sports such as football and basketball. 10bet makes sure that they go above and beyond this to offer a comprehensive selection of sports and coverage of these games.

Though their recent expansion has been focused on the African markets, that does not mean that their main focus is here. The world of sports stretches so far beyond Africa’s coastline, after all, and 10bet recognises that players here might have an interest in sports from all over the world. They have created a comprehensive platform that African players all across the continent will be able to take advantage of.

How Will the Teams Benefit from Their Sponsorships?

Sponsorship is one of the most important parts of the financial parts of football. With the funds provided by sponsors like 10bet, these six clubs will be able to improve their teams in ways that they might not have been able to do before. For example, some might decide to put their sponsorship money towards developing their youth teams. Others might use it for equipment and treatment to help with recovery and other aspects of player training. There are so many ways that sponsorship money can be put to good use.

Though these teams are some of the best in their respective countries, there are still many ways that they could improve. Even the top-tier teams from Europe, Asia, and the Americas are always searching for ways in which they can improve their game and they frequently use sponsorship to achieve these means. It is a vital part of football, and it helps to push competition to the next level.

A Partnership Worth Pursuing

On 10bet’s end, they get to support a great set of teams. They will also benefit from the exposure that will come with sponsoring these teams, which in turn can boost their own profile and reputation both in Africa and further afield.

We can see many sportsbooks like 10bet having pursued a path such as this before. Sponsorship is a great move for many companies to make. They are able to offer financial support to teams in return for this boost to their profile. In turn, the teams are able to make important improvements to their infrastructure, hopefully giving even more support to their players. These sponsorship deals between 10bet and their six African teams will hopefully prove to be successful and fruitful for all parties involved. 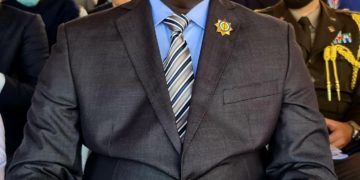 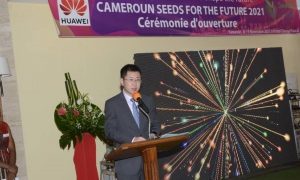 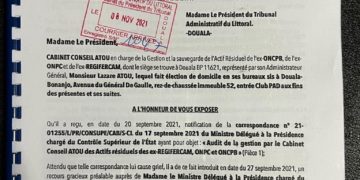 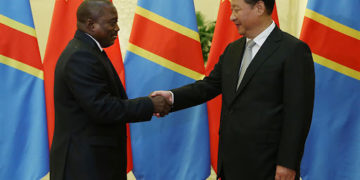